By now, many Americans are learning the name of Sam Bankman-Fried, the CEO of FTX, a crypto company that has gone bankrupt and whose corruption is being exposed further and further each day. I’m sure there’s more to come.

But there’s already another little nugget of truth coming to light. And it’s coming straight from the mouth of Bankman-Fried.

After losing billions of dollars in FTX customer funds, he attempted to explain his actions through a series of tweets last week.

The guilty sure do like to talk. This one also tweets.

Bankman-Fried talked about how fame and supposed fortune got to him. He was on the cover of magazines, with FTX becoming “the darling of Silicon Valley.” He described how they became “overconfident and careless.”

He also admitted that he engaged in virtue signaling by having FTX commit to being “carbon neutral.” He even donated to trendy causes, such as a foundation that provides solar energy in the Amazon River basin. Solar power in the Amazon. The only way to get more “virtuous” than that is if somehow they could be saving whales in the Amazon too!

Bankman-Fried admits that being reckless with customers’ funds caused the downfall of FTX. He also confesses that one of the “dumb” things he did was get wrapped up in ESG.

“In the future, I’m going to care less about the dumb, contentless, ‘good actor’ framework,” he said. “What matters is what you do – is *actually* doing good or bad, not just *talking* about doing good or *using ESG language*.”

If only Bankman-Fried had read The Rubin Report, he would have known what we’ve been saying about wise investments. Growing one’s wealth is not done correctly when you put yourself at the mercy of what the “woke” ESG crowd wants to do with your investments. There is no such thing as “woke” capitalism. Not unless you want to throw your money down the drain, as many investors did with FTX.

The Wall Street Journal  Editorial Board picked up on this in their editorial a few days ago:

“Mr. Bankman-Fried also acknowledges that he genuflected to regulators and Democratic lawmakers to win political protection. ESG rating company Truvalue Labs even gave FTX a higher score on “leadership and governance” than Exxon Mobil, though the crypto exchange had only three directors. The directors were Mr. Bankman-Fried, another FTX executive, and an outside attorney. Tuvalu Labs says FTX was given an overall ‘laggard’ score.”

For his part, Bankman-Fried told Vox that “ESG has been perverted beyond recognition.” He even added that he feels “bad for those who get” harmed by “this dumb game we woke westerners play where we say all the right shibboleths and so everyone likes us.”

It’s both satisfying and sad to get such a confession from a corrupt financial manipulator who bought into the so-called “woke” ideology of ESG and yet also promoted and reinforced it himself.

The FTX scandal is teaching us many things. One of the biggest lessons we can learn is how much of a crock ESG is. At its best, it’s a virtue signal. At its worst, it will lead investors to financial ruin.

Companies with high ESG ratings may not have the financial scandals of FTX or experience the colossal losses it took. But the mere fact that a company like FTX was given a high ESG rating should make the entire ESG scheme a poster boy for poor decision-making.

Remember, ESG stands for Environmental, Social, and Governance. It supposedly rates companies on that criteria. Leaving the “environmental” and “social” labels aside for a moment, there was nothing about FTX that should have signaled good governance. Then again, the entire ESG scheme is simply a signal, a virtue signal. It might be the only real thing Bankman-Fried has said to us.

Take notice of the confessions of this very guilty man. Stay away from ESG. Without ESG investing, the world may be better off. Why is ESG seriously flawed? 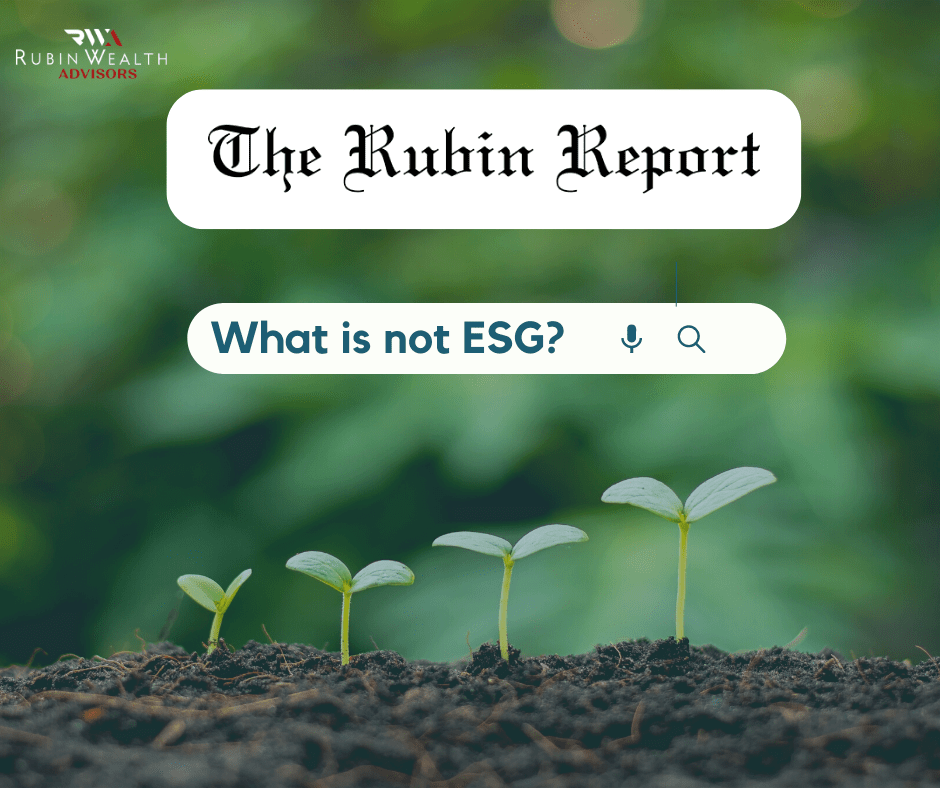 What is not ESG? 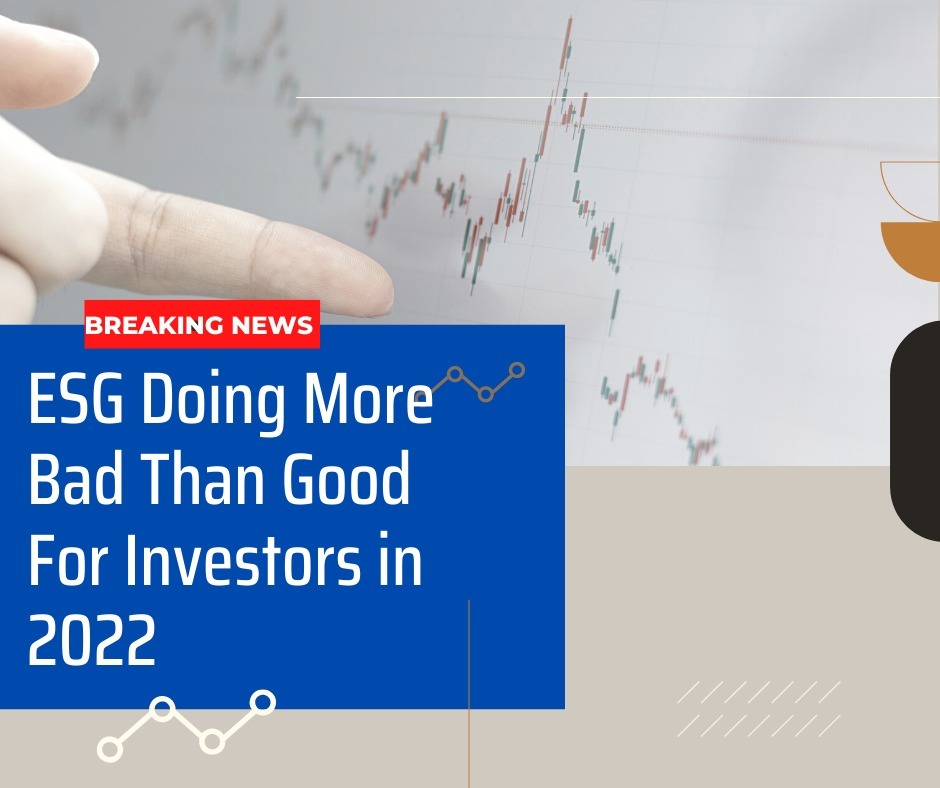 The pushback against ESG has come. 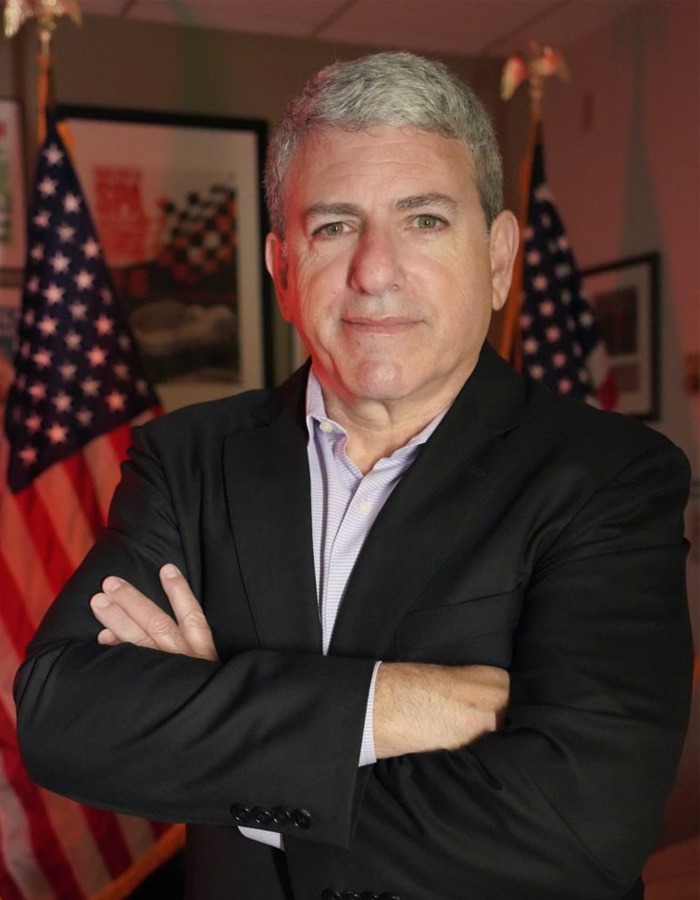